Proposal to give all citizens a right to vote on whether they want to be incorporated by a neighboring city.

AUSTIN, TX — Today, Senator Charles Schwertner (R-Georgetown) filed legislation to give all citizens the right to vote on whether they want to be incorporated into a neighboring city. SB 6 passed in the 2017 special session to reform the municipal annexation system by giving citizens the right to vote on annexation, but was limited to cities located in counties with populations of 500,000 or more. The law designates large counties as tier two counties with an automatic right to vote, while smaller counties, known as tier one counties, must petition the commissioners court in order to gain the same voting right.

“Citizens of this state deserve a voice in their governance and taxation, as well as the ability to decide whether or not it is in their best interest to incorporate their respective communities into neighboring cities,” said Senator Schwertner. “This basic right of self-determination deserves to be applied fairly and equally to all Texans.”

Last session, the Senate version of this bill applied to annexation by all cities. However, later in the process, a population bracket was added so the bill only applies to cities in the ten largest counties of our state, which does not include the rural counties of SD 5. Senator Schwertner offered an amendment to SB 6 from the 2017 special session which would have allowed Texans in more than 30 counties, which is 75% of all Texans, to vote on whether they want to be annexed. Unfortunately, this amendment was stripped from the bill.

“Many Texans characterize this process as ‘taxation without representation’ and an unacceptable disregard for the democratic process. As a strong supporter of private property rights, I will continue to fight to ensure that all Texans have the opportunity to decide whether or not they wish to be annexed by a neighboring city.”

SB 745 was filed in conjunction with SB 746 by Senator Campbell, which cleans up issues related to SB 6 from the 2017 special session by lowering the percentage of voters required to petition a commissioners court to become a tier two county, and by prohibiting cities from targeting land for annexation for five years instead of only one year.

We adjourned #SineDie late last night after passing #SJR2, allowing Texans to vote to lower their property taxes. SJR 2 will increase the exemption from $25K to $40K, equating to a 60% increase over existing law. Texas voters can vote on this in May 2022. 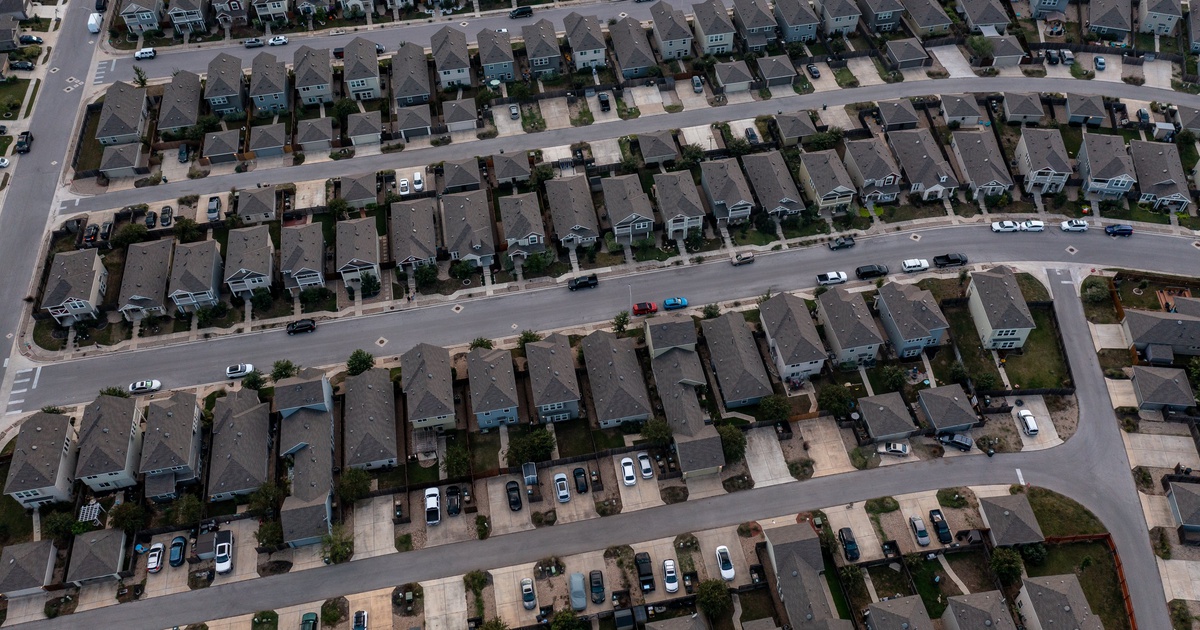 Texas voters will decide whether to lower their property tax payments…

If voters approve the measure next year, it will raise the state’s homestead exemption from $25,000 to $40,000 for school district property taxe...

#GoWOKEgoBROKE. My bill, #SB19, has JPMorgan Chase complaining about how this law is "hurting its business." Instead of servicing the lawful ammunition industry, Chase may lose out on millions of dollars worth of business in Texas. #txlege

The nation's largest bank may lose out on millions of dollars’ worth of business in Texas. That's because a new state law prohibits the governme...

So good to be in Sun City with so many friends last night and hear a fascinating program on naval warfare. #txgop 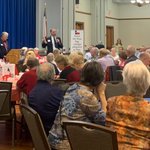