A longtime advocate for the rights of private property owners, Schwertner introduces legislation to guard landowners against unfair taxation and eminent domain abuse.

“Defending the rights of private property owners is as much a part of Texas’ heritage as the quarter horse or the Colt .45,” said Schwertner.  “Like a lot of hard-working families in Senate District 5, my family has been farming and ranching in Texas for over six generations. That’s why I am proud to offer this legislation and proud to continue the long tradition of protecting Texas landowners from unfair taxation and eminent domain abuse.”

SB 552 (Informed Survey Notice) — provides landowners with increased disclosure of existing survey-related rights, including the right to negotiate survey terms and recover damages caused by a survey, as well as the landowner’s right to refuse access to their property without a court order.  The House companion is HB 1245 filed by Rep. Ashby.

SB 553 (Two Clear Offers) — requires a condemning authority to specify which parcel of a landowner’s property is needed for a desired project and which is not subject to condemnation, requiring separate compensation offers for each. The House companion is HB 1246 filed by Rep. Ashby.

SB 554 (Actual Progress Reform) — strengthens existing landowner protections which allow Texans the right to repurchase property seized through eminent domain unless the condemning entity can demonstrate “actual progress” on the project within a defined period of time. The House companion is HB 1253 filed by Rep. Leman.

SB 555 (Land-Use Tax Exemption) — ensures that the condemning entity is responsible for the 7% interest penalty assessed on taxes owed by farmers and ranchers when their property is converted, through eminent domain, from an agricultural or open-space designation to another use. The House companion is HB 1247 filed by Rep. Ashby.

I’m proud to endorse @NelsonForTX. He’s a conservative fighter the people of #HD52 can trust to keep taxes low, protect life, improve our schools & keep our community safe. I’m honored to call Nelson a friend and I plan to do everything I can to make sure he’s successful. #txlege 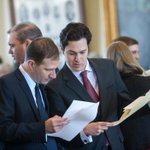 Today, I’m excited to announce my campaign for State Representative in #HD52. I am committed to ensuring that our community remains the best place in Texas to live, work, and raise a family. #txlege

Congratulations to SD-5 native Fred Kerley on your Olympic silver medal! From Taylor, Texas to Tokyo, Japan you’ve impressed us all. #GigEm 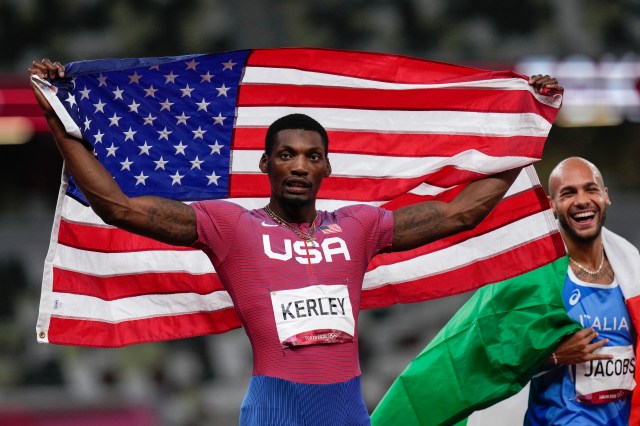 Taylor sprinter Fred Kerley is an Olympic silver medalist after he finished second in the men’s 100m final at the Tokyo Games.

Tune in to the PUC Public Meeting livestream tomorrow, Thurs. @ 9:30AM. These work sessions share information on the actions of the PUC. In #Txlege, we gave clear directions for @PUCTX to implement change, & they must be held accountable.
Livestream: https://bit.ly/3fldrIz. 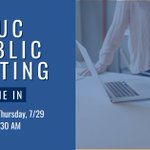