In 2014, an Ebola scare in Texas put the spotlight on the state’s preparedness to deal with an outbreak of infectious disease, and it wasn’t pretty. A task force formed to study handling such outbreaks highlighted the urgent need to stockpile personal protective equipment, known as PPE; establish an agile and more centralized public health authority in times of crisis; and give the government expanded powers to stop the movement of infected people and quickly quarantine the sick.

The lessons, for the most part, were not heeded. Now, as hospitals nervously eye their dwindling supplies of masks and other protective gear and public concerns mount over COVID-19, the author of a 2015 bill that would have enshrined many of the task force’s ideas into Texas law says the state remains ill prepared to fight infectious disease. The bill, Senate Bill 538 by Sen. Charles Schwertner, R-Georgetown, passed the Senate but died in a House committee.

“I think we’d be positioned a lot better because we would have PPE equipment that would have been already bought and stockpiled. We would have had an inventory of equipment available,” Schwertner said in an interview this week. “And we would have had the ability to actually … declare a state of infectious disease emergency. We would be able to mandate a quarantine.”

While the governor declared a public health disaster Friday, Schwertner’s bill would have given him authority to tailor it specifically to an infectious disease outbreak and would have streamlined decision-making authority for public health decisions. The bill intended to make the state’s quarantine powers and the ability to enforce them stronger, too.

Schwertner said he found $3 million to $5 million in the state budget to fund a state stockpile of PPE, like masks, gloves and medical gowns. Once the overhaul bill failed toward the end of the 2015 legislative session, though, the money went elsewhere and the urgency to act faded.

Although first responders can draw on limited “caches” of PPE around Texas, funded by federal dollars, the lack of a steady supply of protective equipment stands out as a major concern among health officials as coronavirus spreads in the Lone Star State. In the Houston area, a hotspot for COVID-19 in Texas, officials are worried they won’t have enough PPE if the pandemic spreads rapidly, as it has in other countries.

Mohammad Sadath, infectious control practitioner at OakBend Medical Center in Fort Bend County, adjacent to Houston, said earlier this week the hospital is “OK for now,” but without the ability to resupply, he doesn’t know how long its PPE stocks will last.

“That’s a concern,” Sadath said. “We ordered some in the initial stages, and we received some of them. That was very early on. But then once everyone knew about it, the supply dried up.” Sadath said the number of face masks OakBend has is “a top secret right now.”

State and federal authorities can’t help much either. Paula Palla, infection control officer for the city of Humble, just north of Houston, said during a recent conference call with the Texas Department of State Health Services, officials said they had no extra PPE to give out and told providers to “go through your” regular suppliers to order more.

When she called her usual vendor last week, though, she was told the masks were on back order — indefinitely.

Meanwhile, the Centers for Disease Control and Prevention has said looser-fitting surgical masks can be substituted for respirators when the supply chain “cannot meet the demand” and that the equipment can be used past its shelf life as a “crisis” strategy.

“They’re saying you can use construction masks at this point” as a contingency measure, Palla said. “Something just to put a barrier.”

The agency has also said health care workers can reuse masks that are not visibly soiled or damaged if shortages persist. They’ve been told to hang them in a designated storage area or place them in a paper bag between uses.

“The thought of reusing masks is scary, even for a short period of time,” Palla said. “There’s a real risk of inadvertent self-contamination. The health and safety of our first responders and health care workers must be our top priority.”

Typical PPE for infectious disease includes a gown, gloves, goggles and — the items in such short supply now — specialized masks. The most common one used in infectious disease control is an N95 respirator — designed to block out 95% of particulate matter, assuming there’s a tight fit.

For its part, Texas’ public health agency has a supply of PPE for state use but doesn’t have a stockpile available to send to health care providers, agency spokesperson Lara Anton said.

“I’m sure that you are aware of the worldwide shortage of PPE that is impacting everyone’s ability to order new supplies. We don’t have an alternative source of PPE on the commercial market. We are working with the federal government on what additional supplies may be available,” she said.

This is where Schwertner’s 2015 bill comes in. It would have used state money to stockpile more PPE. But what troubled critics — ultimately dooming the bill — was its bid to give state authorities broad power to take action during an infectious disease crisis.

The bill built on recommendations made in the wake of the Ebola emergency, and on a 2015 legislative report that found Texas’ decentralized approach had “long presented challenges in coordinating public health efforts.” Schwertner said he’d observed it first-hand during the Ebola response: state and local officials would hold press conferences or meetings and it was never clear who was in charge.

“Everybody was very deferential to everybody else because no one knew who was in command. And there wasn’t the ability to say, ‘Hey, we need to do this action immediately,’” he said.

The bill would have let the governor declare a state of infectious disease emergency — and then give the head of DSHS wide decision-making authority to manage it. It also would have allowed for a 48-hour warrantless detention of people believed to be subject to control orders related to a communicable disease that DSHS deems “a serious and imminent risk.” Control orders are written notices from a health authority that limit where a person may go.

But the legislation faced opposition from two staunch opponents of state expansion — defenders of personal liberties and proponents of local governance.

John Dahill, the executive director of the Texas Conference of Urban Counties, said the group was not against PPE stockpiles but opposed the bill because it “substituted state control for local control of infectious disease emergencies.”

“Officials in Austin don’t have the same breadth of knowledge of local communities as do local health departments, local health authorities, and county judges and mayors,” Dahill said.

Likewise, the County Judges and Commissioners Association of Texas opposed not only the state’s ability to overrule local health authorities but also the specter of unfunded mandates, said Jim Allison, the group’s general counsel.

“It appeared that it mandated the state to do it, and then gave the state authority to mandate that the locals do it” without funding, Allison said. “So we knew where that chain leads to.”

State Sens. Robert Nichols and Bob Hall, R-Edgewood, who both voted against the bill, suggested it vested too much power in state government and could lead to the violation of Texans’ civil liberties.

“I do believe regional areas should have a sufficient inventory of personal protective equipment to ensure they are prepared for a possible disaster,” said Nichols, a Republican from Jacksonville.

Though Schwertner pitched the bill shortly after the Ebola scare, even that momentum couldn’t surmount the “the tinfoil hats,” as he put it, and the opposition of local health departments who didn’t want to cede any of their authority.

The Republican senator says he will try to pass the bill next session — which starts in early 2021 — but he predicts it will still be an uphill battle. Once people stop coughing and worrying and being outraged, they tend to return to more mundane concerns.

They begin to think “well, this might not ever happen, you know?” Schwertner said. “Why spend money on this when I can put it in a nice shiny building on my local higher education campus right? So it becomes less of a concern because it’s not in the forefront of people’s minds.”

Jonathan Hudash, a #WilCo sheriff’s deputy, will be awarded the #CarnegieMedal, which is awarded to those who enter mortal danger while saving or attempting to save the lives of others. High praise for a well-deserving law enforcement officer! #BackTheBlue 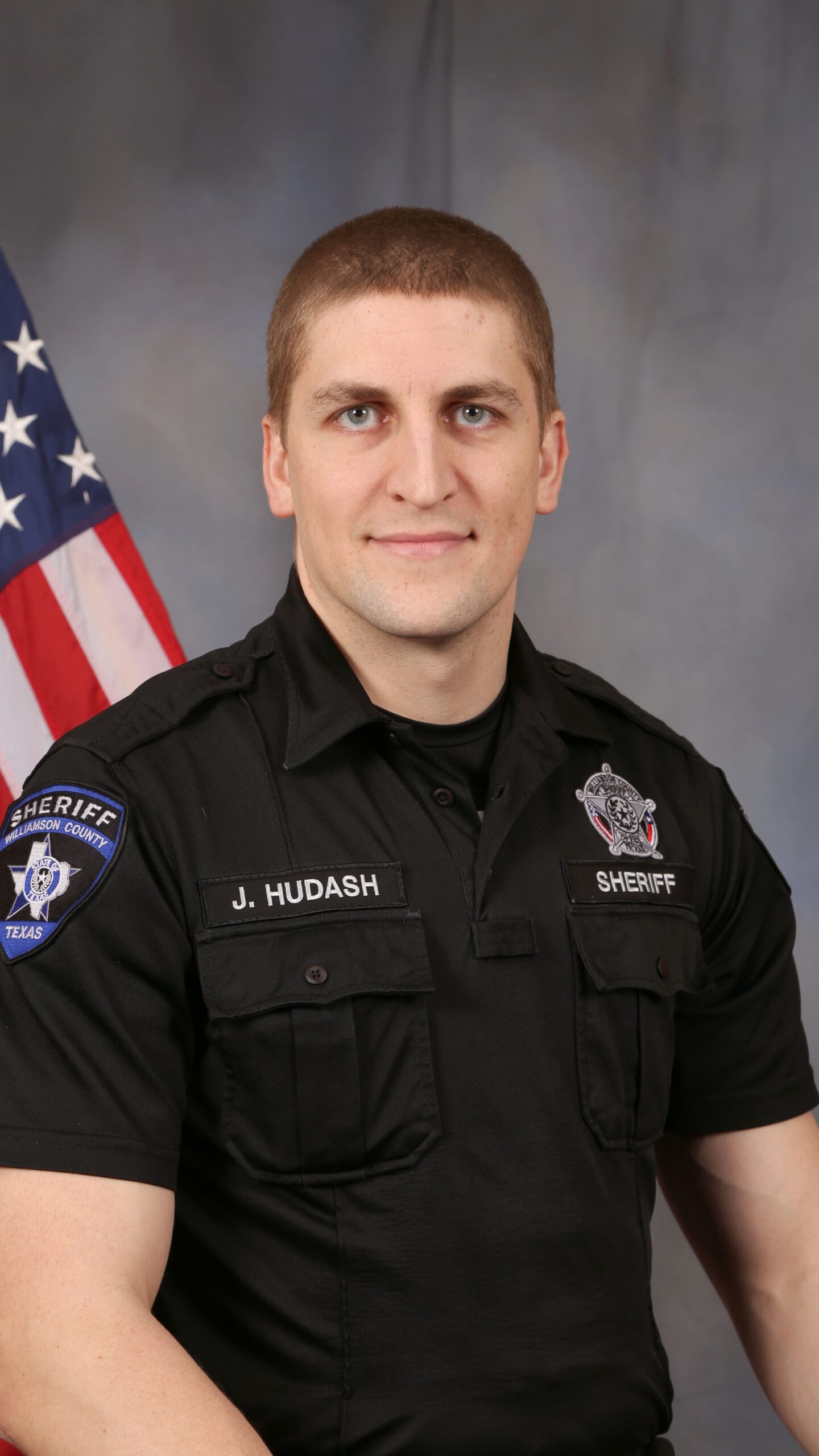 Williamson County, Texas, sheriff’s Deputy Jonathan A. Hudash went above and beyond his duties on April 15, 2020, when he entered... 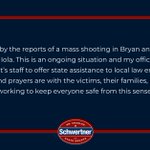 President Biden has begun his #2A attacks. 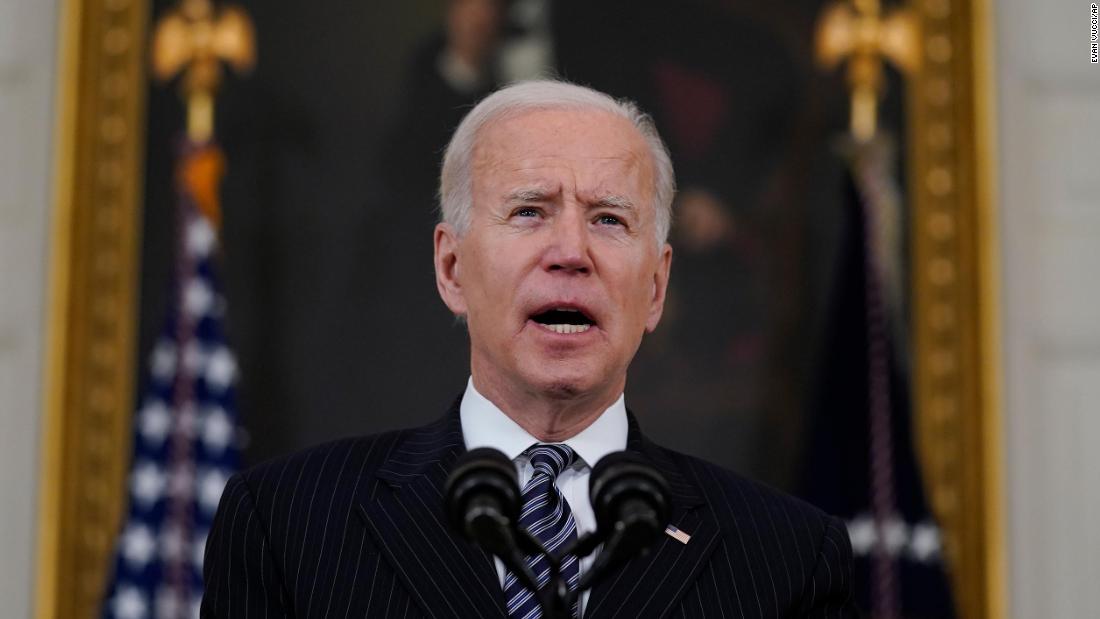 Biden to take first limited steps on gun control, including on 'ghost guns' and pistol braces