Proposed legislation will push back against the Austin City Council’s plan to relocate its homeless population to Williamson County without the appropriate resources or support.

AUSTIN, TX – Today, Senator Charles Schwertner (R-Georgetown) announced his opposition to the City of Austin’s plan to relocate homeless individuals to Williamson County. The Austin City Council recently announced their plan to purchase a hotel in southern Williamson County where they will relocate homeless individuals from Austin’s central business district. The plan was set in motion without notifying Williamson County officials, or detailing how the City of Austin intends to provide necessary support and resources such as healthcare, transportation, mental health services, job training programs, or security.

“The Austin City Council’s scheme to relocate homeless individuals to Williamson County, without support or assistance, is just the latest ill-conceived plan for a city whose leadership has utterly failed to address its homeless population,” said Schwertner. “It’s simply immoral to relocate these individuals without a plan to provide the services they need, and it creates a new danger for Williamson County residents who will be forced to deal with Austin’s failed policies without the benefit of an adequately funded Austin Municipal police force.  In the end, it will be Williamson County taxpayers and law enforcement who will be forced to bear the cost of this attempt by Austin to hide the reality of their failed homelessness policy.”

Schwertner says his legislation will require advance notice and approval by a county commissioners court before a city is permitted to develop new housing projects to serve those experiencing homelessness. Among other requirements, the legislation will require coordination between cities and counties to ensure that appropriate resources such as healthcare, public transportation, mental health services, security, and job training programs are available for the individuals being served. 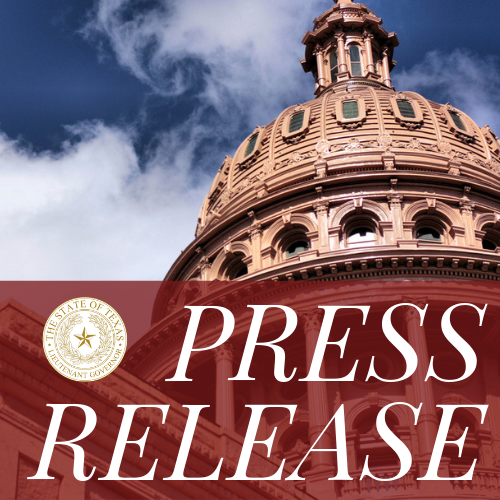