GEORGETOWN, TX – Today, State Senator Charles Schwertner, MD (R-Georgetown) announced he will seek reelection to Senate District 5, a ten-county region of central and east Texas he has represented since 2013. Schwertner kicks off his reelection campaign with more than $1.6 million in available cash-on-hand and numerous endorsements from community and business leaders, conservative activists, and Republican statewide officials.

“Serving the families of Senate District 5 and representing their commonsense conservative values in the Texas Senate has been the honor of my lifetime,” said Schwertner. “I’m grateful for all the supportive calls, texts, and emails I’ve received asking me to seek reelection and I look forward to running a strong and dynamic campaign based on my conservative record and the results I’ve helped deliver for the people of Senate District 5.”

During the 87th Legislative Session, Schwertner was one of the Texas Senate’s most effective legislators, passing more than 40 bills and resolutions including critical reforms to the state’s electrical grid following the power outages of the Valentine’s Day Storm (SB 3), bills to protect rural landowners from eminent domain abuse (SB 721, SB 725, SB 726), and legislation to restore the Constitutional rights of Texans to carry a firearm for personal protection without the need for a government permit (HB 1927).

“We’re coming off one of the most successful and conservative legislative sessions in history where we fought to secure our border, defend the unborn, protect religious liberties, and restore our citizens’ Second Amendment rights,” continued Schwertner. “As we prepare to reconvene for a special legislative session, I look forward to working with Governor Greg Abbott and Lt. Governor Dan Patrick to defend our shared conservative values and increase opportunity and prosperity for the people of Texas.”

According to a study by Rice University’s Baker Institute for Public Policy, Senator Schwertner has one of the most conservative voting records in the Texas Senate. Last month, Lt. Governor Dan Patrick selected Schwertner to serve as Chairman of the powerful Senate Committee on Business and Commerce, which oversees the state’s electric grid infrastructure, banking policies, alcoholic beverage regulation, and occupational licensing issues. Schwertner also serves as a member of the Senate Finance, State Affairs, and Education committees.

Schwertner comes from a prominent farming and ranching family that has called Texas home for six generations. First elected to the Texas House of Representatives in 2011, and later to the Texas Senate in 2013, Schwertner brings significant experience to his campaign to serve the people of Senate District 5. In addition to his role in the Texas Legislature, Dr. Schwertner also works as a practicing orthopedic surgeon, treating thousands of patients each year. He and his wife Belinda reside in Georgetown and have three sons attending college: Carson, Zachary, and Matthew.

First responders in Williamson County will expand to include mental health professionals on the 911 communications floor. This new addition will assist our brave emergency personnel with more options to give residents the best health care possible. 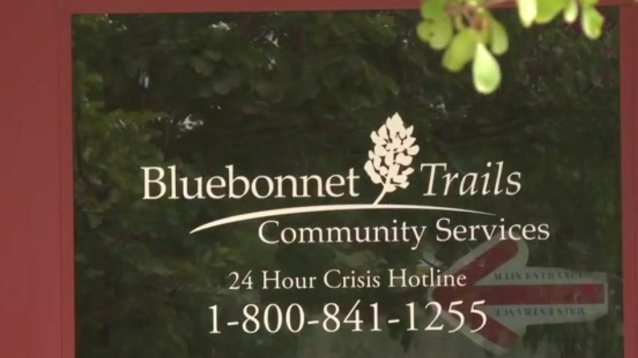 How mental health professionals can help 911 callers in Williamson County

It’s #SmallBusinessSaturday! One of my goals as chair of the Senate Committee on Business & Commerce is to ensure Texas business owners have the freedom to grow their companies, create jobs, & strengthen our economy. Help show support for our community & shop local this weekend! 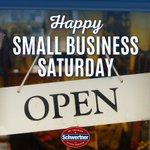 I'm so thankful for the many blessings we enjoy—family, friends, health, and fulfilling work. From our family to yours, #HappyThanksgiving! 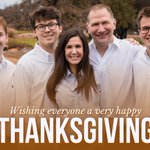